One of my first “real” jobs was working for Trans World Airlines (TWA) as a flight attendant. Any of you that traveled in the 60s and 70s know that flying was a whole different experience than it is today.

Check out the uniform above. This was the first one that we had when we graduated from Breech Academy in Overland Park, Kansas in 1977. Breech was a 25-acre facility dedicated to providing us with six weeks of extensive training.

Being a flight attendant in the late 70s still had its glamour. We were a select group that was extensively trained in hospitality, graciousness and of course how to provide safety for the passengers if needed.

And, passengers actually got dressed up in their finest clothes, treated everyone with respect and it was a joy to travel.

The first-class service was amazing with the entire menu being served from a cart and personalized to the passenger’s tastes. Actually, the trays that one gets in business class or first class now, is what was served in coach when I was flying.

Well, last month I had the opportunity to visit the newly launched TWA hotel at JFK airport in New York. The main lobby is where the terminal gate area was “back in the day”. Architect, Eero Saarinen designed the space and it opened in 1962. The terminal was declared a New York City landmark in 1994 and is listed on the National Register of Historic Places. The team that resurrected the space did an incredible job of keeping the retro, mid-century design intact.

The hotel has 512 rooms and houses the aviation history museum. The whole scene creates a 1960s era vibe.

There is even a large departure board that is a split-flap display. This was made in Italy and has been a fixture of the flight center since the opening in 1962. This was fully restored as part of this magnificent project. You will see these in some of the old movies of that time in any of the airport scenes.

The rooms also had the same “feel” that you would have expected to find in mid-century design. They even had a martini bar in the room. Some of the rooms overlooked the runway and with the soundproof windows, there was virtually no noise in the rooms.

The hotel features a museum with all of the uniforms throughout the years on display in the upper level of the lobby. Many famous designers such as Ralph Lauren, Stan Herman, Oleg Cassini, Valentino, and Pierre Balmain were responsible for these stylish uniforms. When I was hired we had a uniform designed by Stan Herman that looked like a bright safari outfit. Then, none other than Ralph Lauren designed a beautiful and tailored uniform that is still timeless and stylish.

What was really incredible is that several of the flight attendants wore their uniforms to some of the events. There were cocktail parties, a cruise around the New York harbor and of course lots of reminiscing with our fellow flight attendants.

Now, it is commonplace to have both male and female flight attendants. In fact. in 1977 when I went through training, this was one of the years where there were a lot of males joining us online. We were no longer called stewardesses. It was a new era.

Over 1,000 flight attendants attended this celebration. It is much like a large sorority and I must say that this group is definitely one-of-a-kind!

A couple of us ventured into NYC to explore. There was a great home tour in Brooklyn that we attended, we shopped at Chelsea Market, enjoyed a lovely wine bar in Brooklyn, walked the High Line, explored the Flatiron District, ate at Restoration Hardware at their rooftop restaurant and so much more. We also met up with some fellow flight attendants at Eataly for charcuterie and of course a glass (or two) of vino. I love Eataly with all of the amazing foodie selections. I could spend an entire day there just wandering around.

The city is so vibrant and we just could not explore as much as we would have liked. Seems like another trip is needed to get a full New York experience.

One of my favorite experiences was visiting the High Line. What an incredible use of space.  This beautiful park was built on a former central railroad route and is elevated above the city. It has become one of the areas top attractions. Beautiful gardens, views and just a great place to spend some time in the city.

So, considering we were only in NYC for 3 days and had all of the events related to the TWA conference, we fit in a lot of enjoyment. 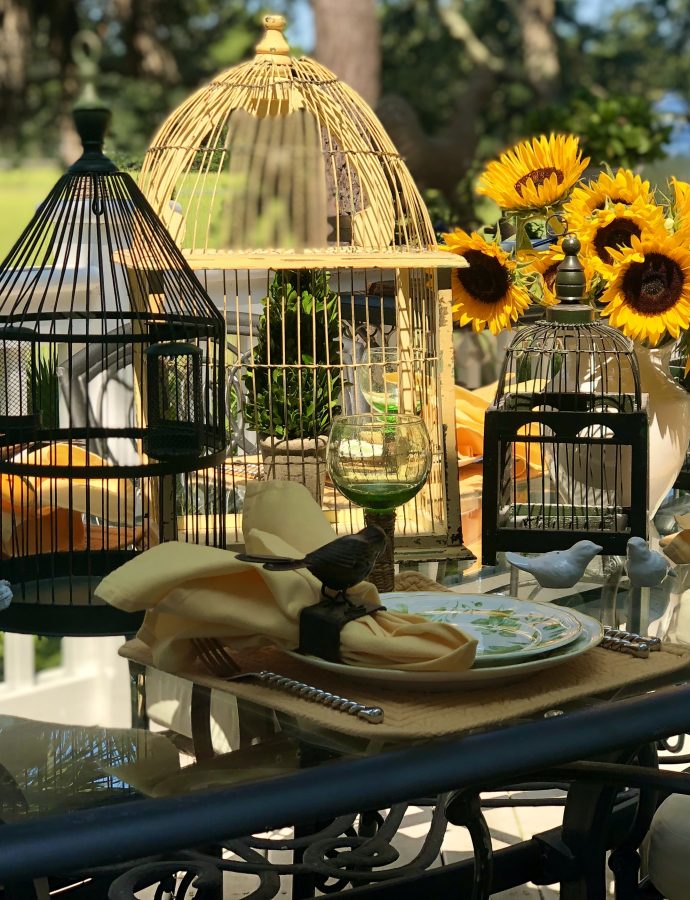 Tablescapes On The Marsh – “Falling” For Sunflowers And A Yummy Recipe 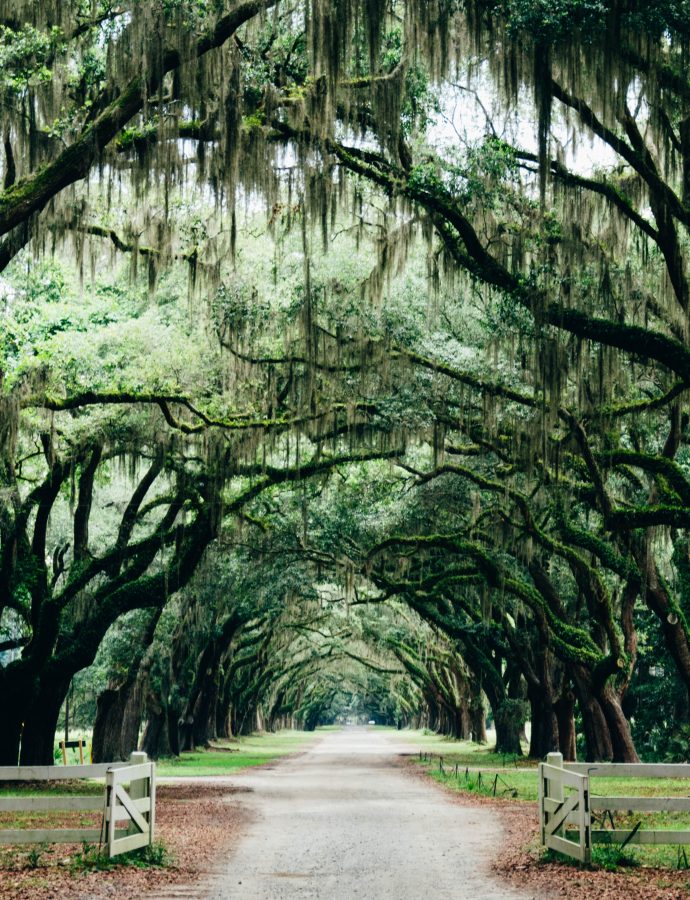 My name is Kim and my passion is surrounding myself, family, and friends in a life of luxury. Each week, I’ll share with you new tips and recipes to create a luxurious life .